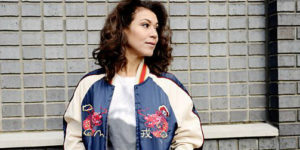 ” Cassy is a strong, independent and unique individual whose feminine power and sensitive musical flow delivers diverse techno with soul, warmth, elegance and a touch of mystery. “

Cassy is a strong, independent and unique individual whose feminine power and sensitive musical flow delivers diverse techno with soul, warmth, elegance and a touch of mystery. “Always since I can remember, especially in the Austrian village I grew up in, I was surrounded by music. One of my first and strongest musical memories is of having a ladybird turntable, I played it so much it was demolished in the end.” 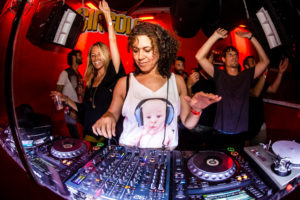 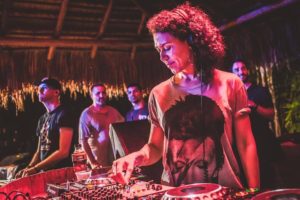 Influenced by her parents, Cassy grew up listening mostly to Chaka Khan and Sade, alongside an eclectic selection including Spandau Ballet, Madness, Sarah Vaughan, Talking Heads, The Cure, Ella Fitzgerald and Louis Armstrong. In her teens she attended singing lessons and studied A-Levels in music, learning a few musical instruments, with the focus on guitar. “At this stage I always felt like I was way too shy to do it properly. I didn’t believe that I could be a musician like the ones who came to stay at my parents, but, it was my deepest wish.” 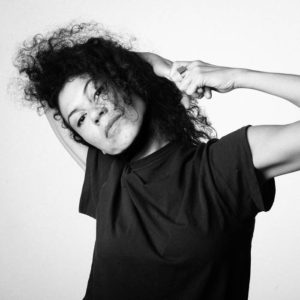 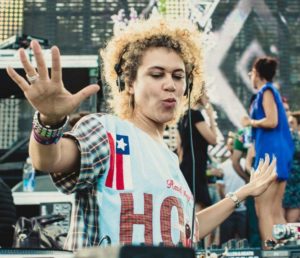 In the early 90s, Vienna started developing a strong techno scene, exposing artists like Kruder & Dorfmeister. Cassy loved and frequented a soul and funk night, Soul Seduction, which lead to her discovering Gilles Peterson and the influential label Talking Loud. “Around this time I also started buying records from the local record shop, Black Market, a bit of drum n bass, Hip Hop, House, Techno, a mix of things. I was never differentiating music.”

In 2016 Cassy will release her debut artist album, produced with King Britt. As un-yet unnamed, her emotive, soulful voice features on almost every track of the album, which draws you in, telling a story of her journey in human relationships. There is also possible talk of her going live with the album, in her own way and in her own time.An honest, true and powerful feminine force, Cassy is an artist who knows and speaks her mind and stands strong as a unique inspiration in dance music. 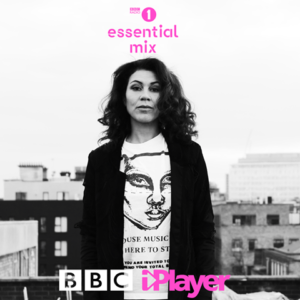 Asking what inspires her,

Cassy replied: “Be yourself and if you can’t be yourself, be Chaka Khan.” by https://www.residentadvisor.net/dj/cassy/biography