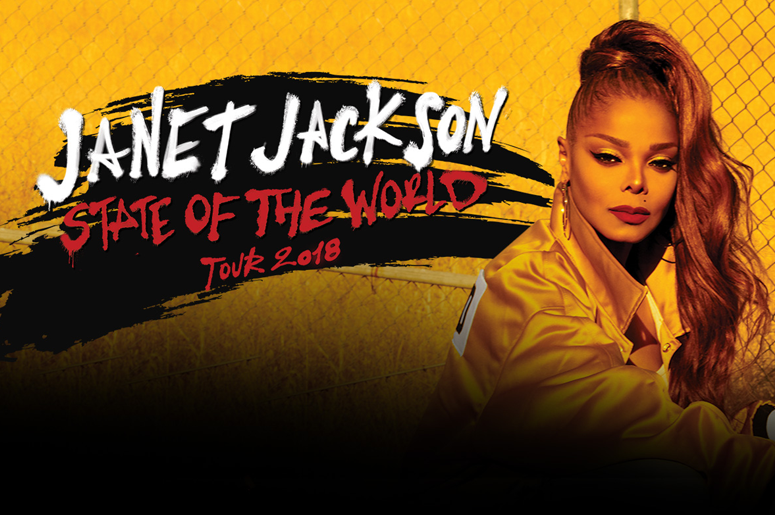 71 cities, over 300k fans have already witnessed it. State of the World Tour ranks as one of the top 10 most in-demand concert tours from last year and this one. You do not want to miss it!    Listen weekdays with Julie Guy & Tamara G. on 101.5 LITE.FM for your chance to win to enjoy the powerful lyrics from her famous albums: Unbreakable, Rhythm Nation 1814, Janet and The Velvet Rope, along with the classics.  Critics assure her pop music concert is unparalleled; her dancing is amazing and the message in her songs is strong as ever.

Prices for this unbelievable performance range from $115-$495 (plus fees).  Janet Jackson, Sunday Night at 8:00pm August 5th American Airlines Arena. Like you’ve never seen her before. Janet Jackson “State of the World Tour” gets to Miami. https://litemiami.radio.com/events/janet-jackson-1